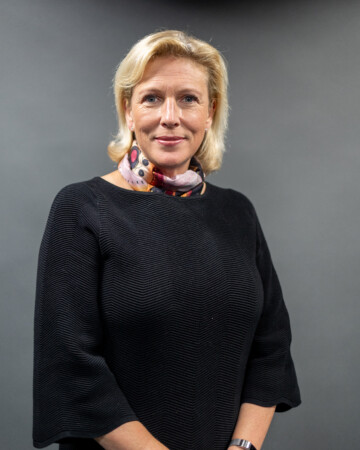 Baroness Vere of Norbiton was appointed as a Parliamentary Under Secretary of State at the Department for Transport on 23 April 2019. She was previously a Government Whip (Baroness in Waiting) from 21 December 2016 to 26 July 2019.

Before entering politics, Charlotte spent 4 years as the Executive Director of the Girls’ Schools Association, including 6 months as the General Secretary of the Independent Schools Council. Prior to that she was the CEO of Big White Wall, an online mental health service, and Finance Director at Recruit Media, a digital recruitment agency. Her early career was spent in investment banking.

Baroness Vere has responsibility for:

In a recorded video presentation, the Minister will reflect on the road freight industry’s importance in driving economic growth and working with the sector to address its long established labour market issues and other challenges.