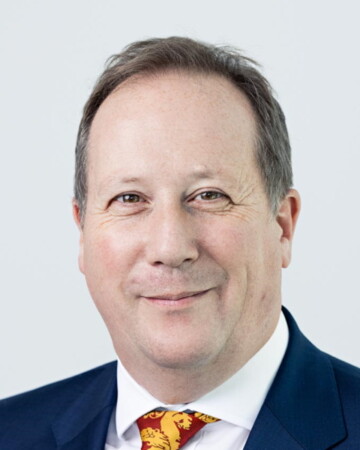 Richard left independent practice in 1997 to prosecute on behalf of the Departments of Social Security and Health. In 1998 he moved to the Treasury Solicitor’s Department to undertake personal injury litigation. He was also responsible for managing the representation of the Prison Service at inquests throughout England and Wales.

An Update from the Traffic Commissioners