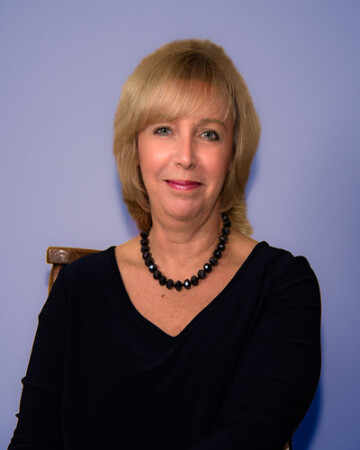 Beverley was born in Nigeria and educated at Merchant Taylors’ Girls’ School, in Crosby. After reading law at Liverpool University, she was admitted as a solicitor in 1985. In 1994 Beverley established her own practice, specialising in criminal and transport law.
Beverley was appointed Traffic Commissioner for the North West of England in 2000, becoming the first female Commissioner and in 2012, she was appointed as Senior Traffic Commissioner for Great Britain.

Beverley was a Governor at Merchant Taylors’ School in Crosby for a number of years and became their Chair in 2016, before retiring in 2020.

In 2017, Beverley was awarded the CBE in the Queen’s birthday Honours List for services to road safety and the freight industry.

The View from the Balcony

An overview of the compliance challenges and how best to solve them. Beverley has a truly unique viewpoint having previously been the Senior Traffic Commissioner for Great Britain and now, a highly successful consultant providing both representation at Public Enquiries, Appeals and a range of training for Operators.